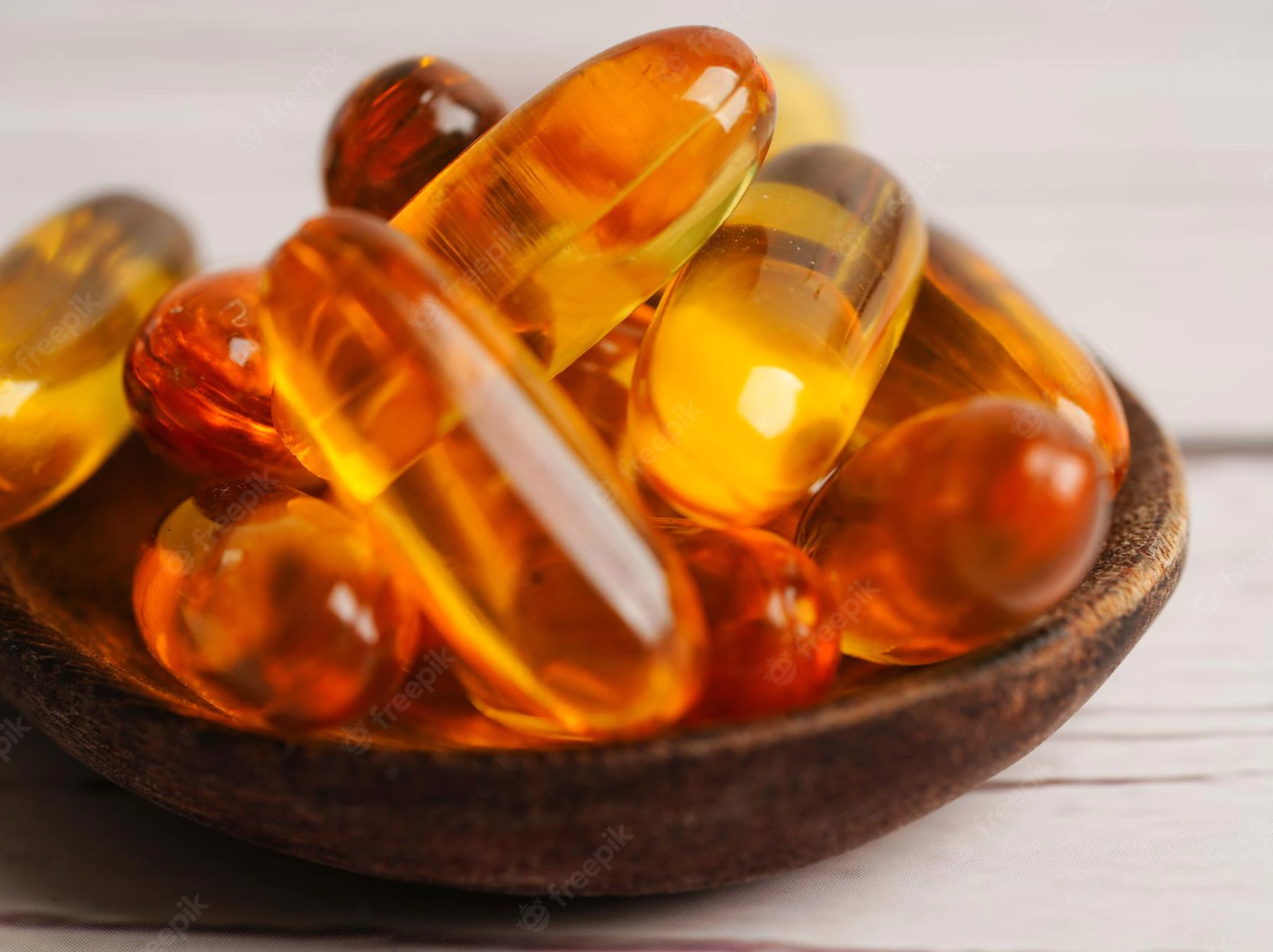 The inconsistent findings relating omega-3 fatty acids to neurological health might arise more from study design than actual physiology. Most research investigating omega-3 fatty acids in the context of neurological health focused on older adults, who are often already symptomatic for cognitive decline, it is likely too little too late. There might also be confounding factors that are not adequately addressed.

To investigate an earlier role for omega-3s in neurological health, as well as a potential confounder of interpretation, a recent study utilized the Framingham Heart Study cohort to investigate the relationship between omega-3 fatty acid levels and measures of brain aging, including MRI and cognitive function tests in a younger cohort.     APOE-e4 gene variant status was also documented because it is considered to be a major risk factor associated with Alzheimer’s disease, and early evidence suggests   it might be related to the transport of omega-3s to the brain.

Data was collected from 2,183 participants (mean age 46;  53% female). Participants were without stroke or dementia, and 22 percent had at least one APOE-e4 gene variant (aka alleles). Red blood cell levels of the omega-3 fatty acids DHA and EPA were recorded individually and combined to calculate an omega-3 index (O3I) value. The O3I values were then compared with various MRI measurements and cognitive function tests. Secondary assessments compared results for APOE-e4 carriers (one or two e4 alleles) versus non-carriers (no e4 alleles).

Higher levels of all three measures of omega-3s were associated with larger hippocampus volume, which remained significant after adjustment for cardiovascular confounders. DHA and O3I levels above the lowest quartile were each associated with larger hippocampal, cortical gray matter, and total gray matter volumes and with lower white matter hyperintensities (WMH, which are associated with dysfunction or damage) compared to the lowest quartile. However, gray and white matter volume significance was diminished with modeling adjustments for vascular risk factors.

When correlated with cognitive measures, all three omega-3 values were significantly associated with higher performance in the Similarities test (a measure of abstract reasoning). When data was grouped by APOE-e4 status, correlation with higher hippocampal volume persisted only with DHA and O3I in non-carriers, where the effect was doubled for the upper three quartiles. However, only APOE-e4 carriers with higher EPA, DHA, or O3I were associated with reduced WMH and improved Similarities test.

Overall, the authors suggest that more research is needed to better understand the connections between omega-3 fatty acids and neurological health, but they suggest that earlier intervention and attention to APOE-e4 status might be key to more consistent findings.