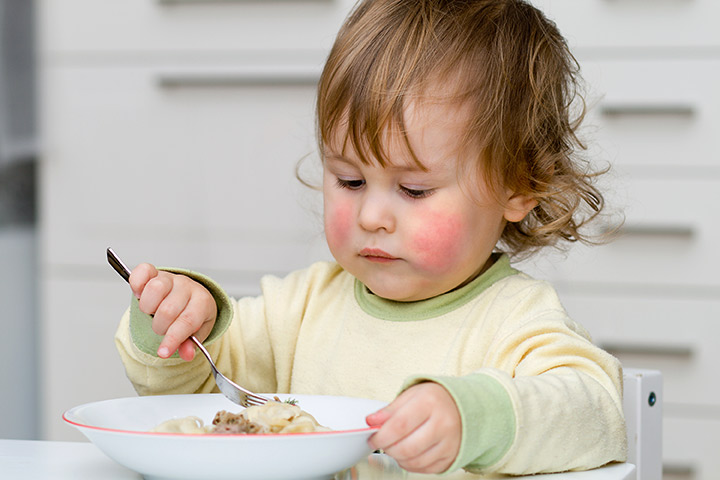 Food intolerance can occur from a variety of causes including an absence of an enzyme needed to digest food, irritable bowel syndrome, food poisoning, and food additive sensitivity. Food intolerances are most often caused by foods such as dairy, gluten, and foods that can lead to gas buildup such as cabbage and beans. Food intolerance symptoms often take longer to emerge, often several hours, or days, and symptoms may also take a couple days to go away.

During a food allergic reaction, foods are mistaken by the body as a threat. In response, antibodies are produced to fight off the intruder leading to allergic symptoms that can come in a wide range of forms. Less severe allergic symptoms include, but are not limited to, hives, eczema, indigestion, nausea, diarrhea, excessive gas, and vomiting. More severe anaphylactic symptoms may encompass obstructive swelling in mouth and throat, trouble swallowing, loss of consciousness, and a drop in blood pressure. These deadly symptoms make it increasingly important to decipher the difference between food allergy and food intolerance. Many times allergic reactions are inconsistent, and when food intolerance is assumed, it can lead to being under prepared for the danger of a more severe allergic reaction.

Because food intolerance and food allergy overlap in symptoms, it can be difficult to make the proper diagnosis. Doctors often look at the pattern of symptoms of a patient by having them use a food diary, or use an elimination diet to decipher what food is causing the intolerance, and then avoid the food(s) that are creating the sensitivities. Doctors may also conduct blood tests to measure the antibodies or IgE levels in the blood, and conduct skin prick testing to identify any food allergies. In some cases, an oral food challenge may be conducted. With food allergy symptoms that are severe, an epinephrine pen has the potential to save a life and should be carried at all times.

Because avoidance strategies may not be practical, immunotherapy in the form of sublingual immunotherapy (SLIT) could be a safe and effective treatment option for patients living with food allergies. Many food-allergic patients find SLIT helpful to build tolerance in case of accidental exposure so that a life-threatening reaction doesn’t occur. For some, it can mean reintroducing problem foods into the diet. SLIT can be customized for specific sensitivities at precise levels that build tolerance, while minimizing symptoms and risk of inducing conditions such as eosinophilic esophagitis.

GRADUATE OF THE INSTITUTE
FOR FUNCTIONAL MEDICINE'S CERTIFICATION PROGRAM
“The food you eat can be either the safest and most powerful form of medicine or the slowest form of poison.”
Ann Wigmore 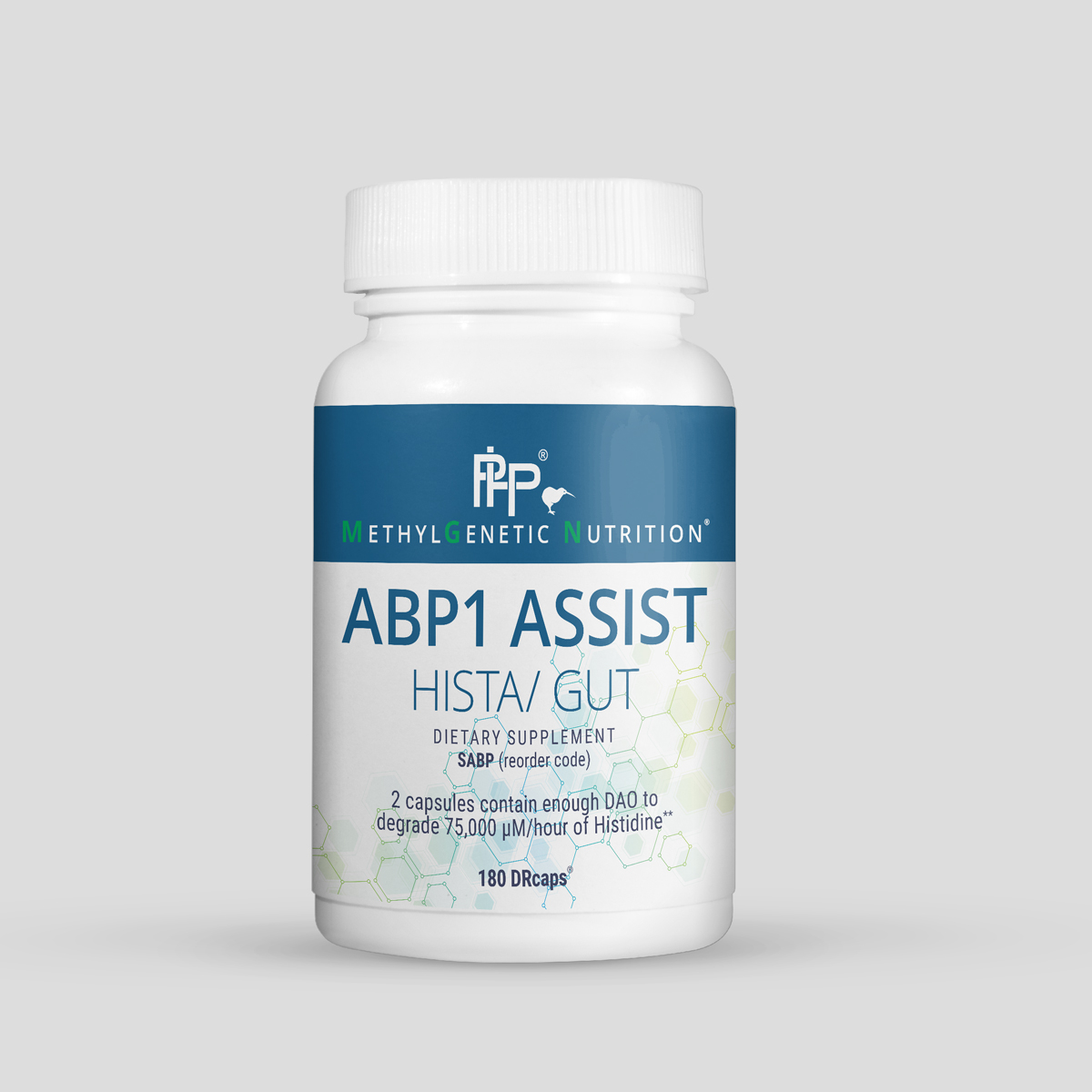 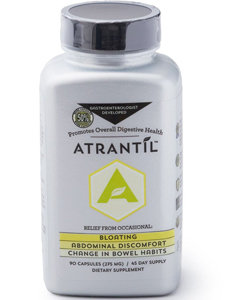 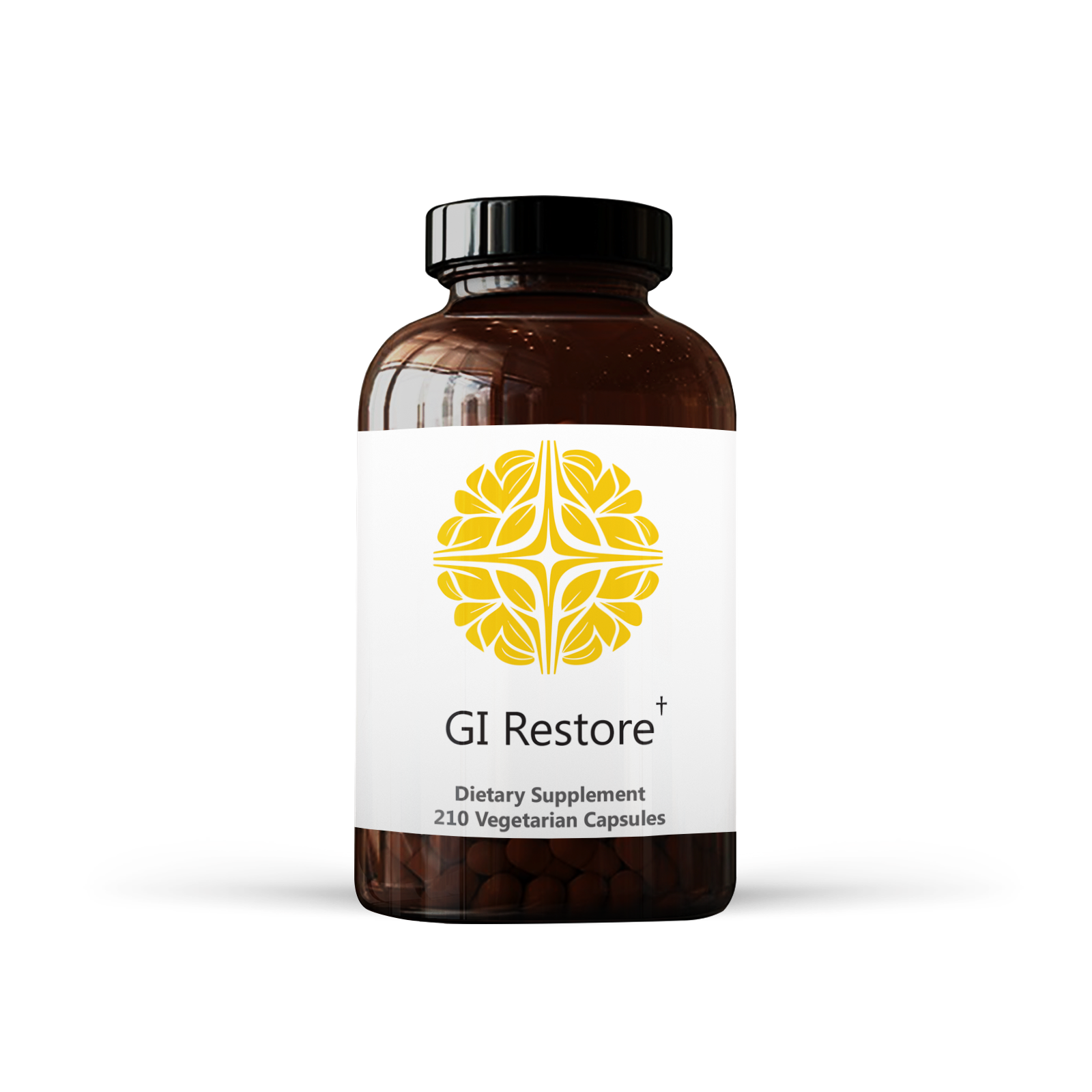 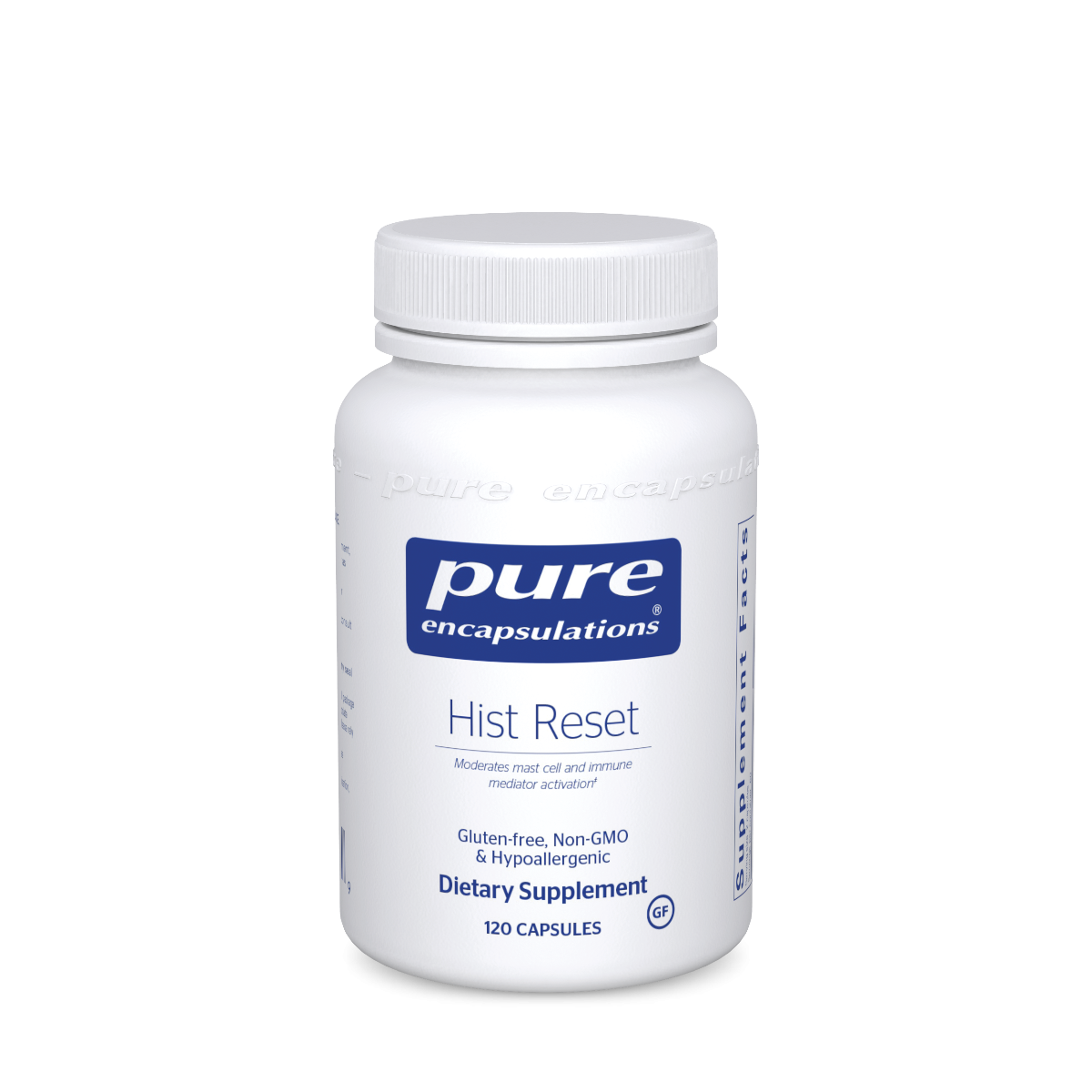 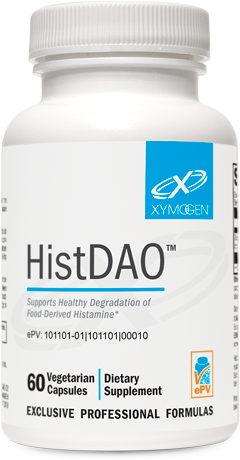 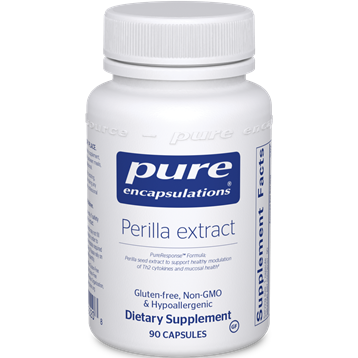 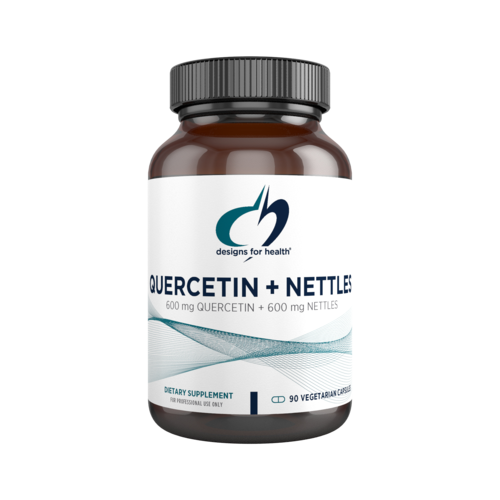 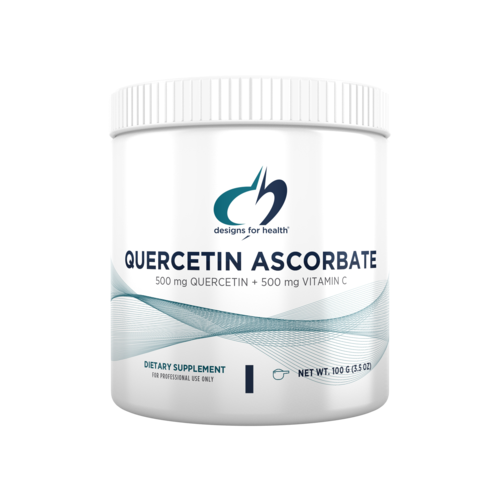 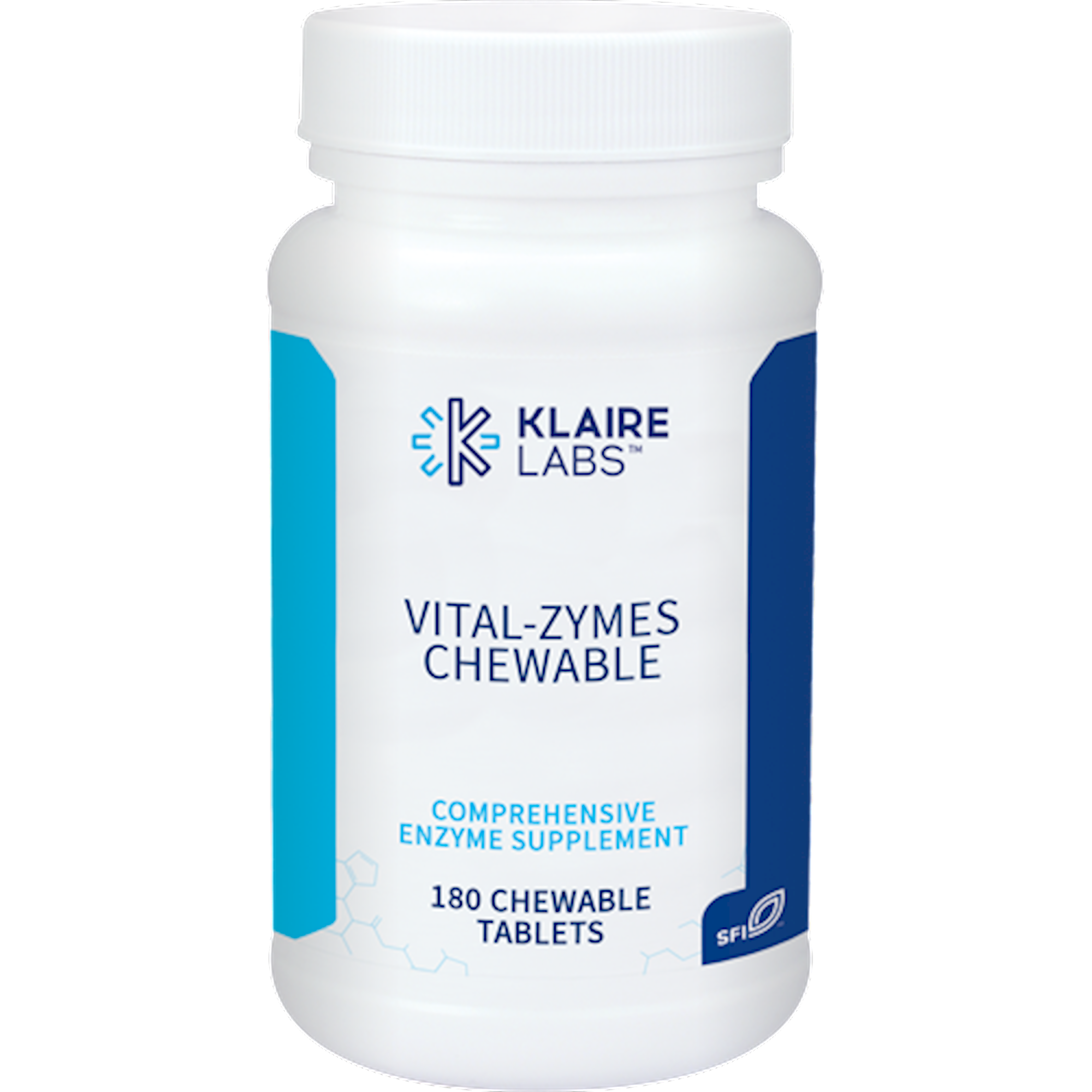