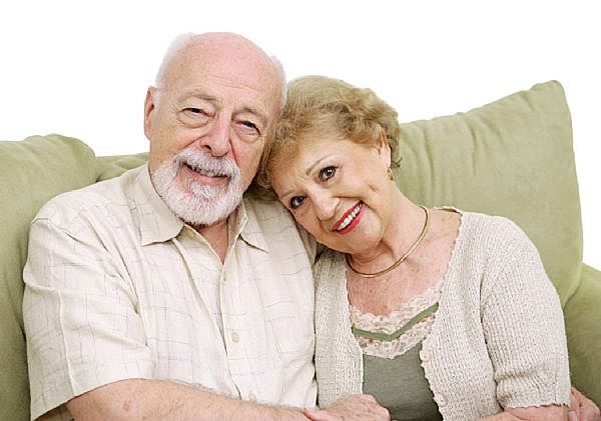 Cognitive difficulties associated with Alzheimer’s Disease (AD) include poor attention or concentration, periodic mental fog, impaired or slow thought process, and difficulty comprehending or making decisions. Researchers from the University of California at Irvine reported in the Journal of Neuroscience in 2008 that nicotinamide (or niacinamide) restores cognitive deficits associated with Alzheimer’s diseased mice.

They went on to say in a later interview that “niacinamide brought the mice back to the level they’d be if they didn’t have the pathology. It actually improved behavior in non-demented animals as well.” Further quoting one of the co-Authors, “This suggests that not only is it good for [those with] AD, but if normal people take it, some aspects of their memory might improve.” It is believed that niacinamide facilitates healthy microtubules, which are tube-like proteins that provide structure and a network for the transport of vital nutrients and messages. The breakdown of this network leads to synaptic loss and neurodegeneration. In other words, healthy microtubules facilitate healthy neurons and healthy brain function. It seems clear that niacinamide facilitates healthy microtubules and helps reduce some of the factors which denature them.

Although niacinamide may not reduce the amyloid plaque that has been suggested as an underlying cause of AD, in this study, it has been shown to prevent cognitive deficits in animals genetically bred to have AD. One of the mechanisms of increased cognition may be in the fact that niacinamide assists in the regulation of insulin resistance.

What’s so exciting about a product of this nature is that it has been used safely and extensively for over 60 years. I 1940s, William Kaufman, MD, PhD wrote 2 books about niacinamide and its effects on brain function and later on degenerative arthritis. With so many potential benefits and literally no side effects, it makes sense for anyone who is experiencing cognitive difficulties to try niacinamide for 3 months. Effective dose may differ from patient to patient. 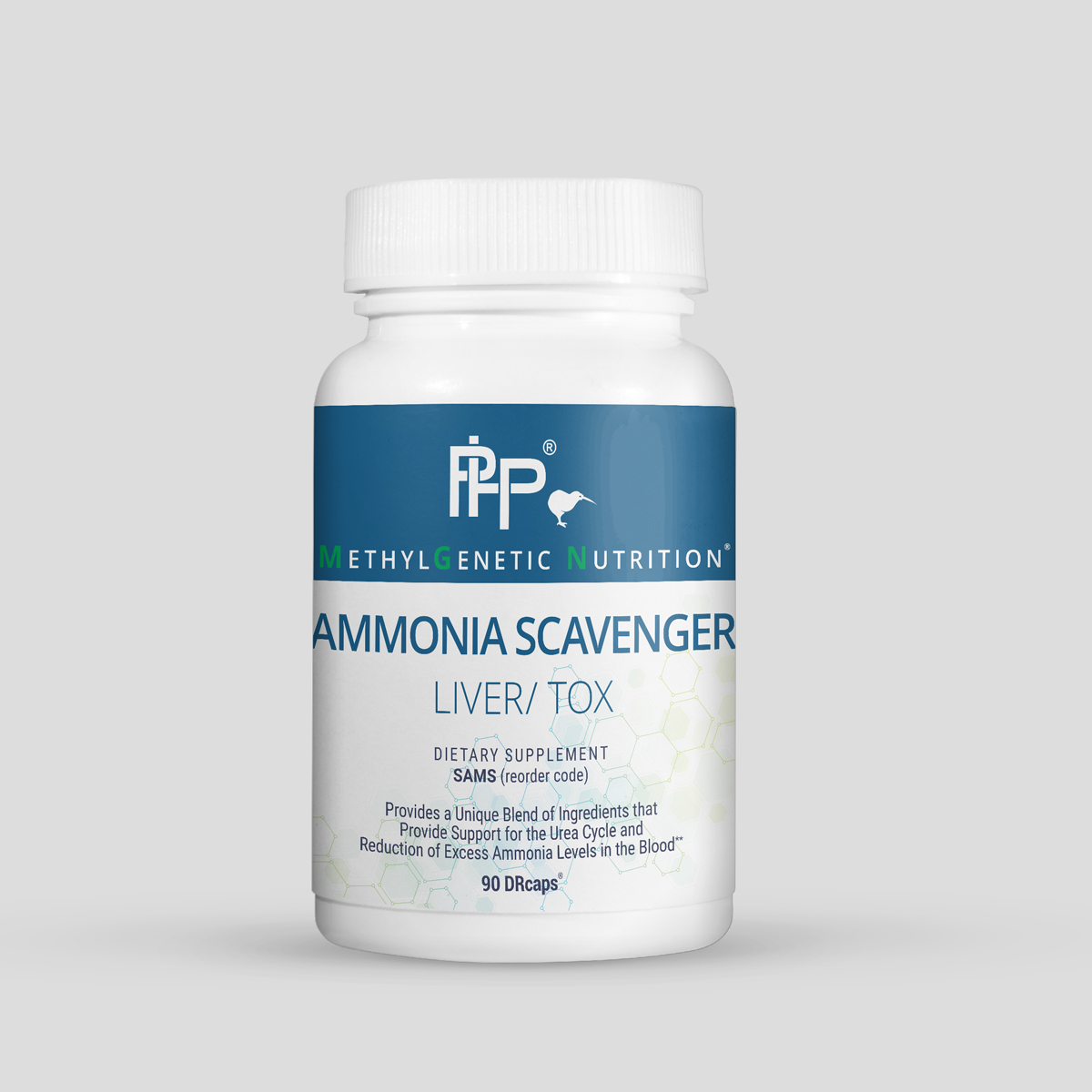 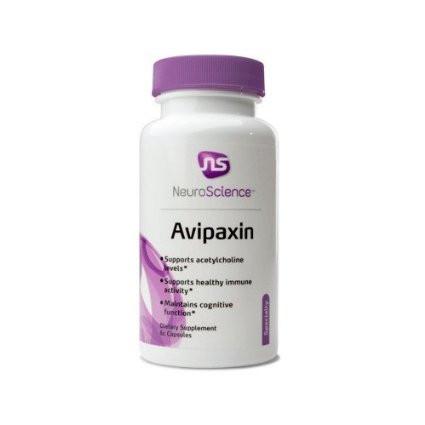 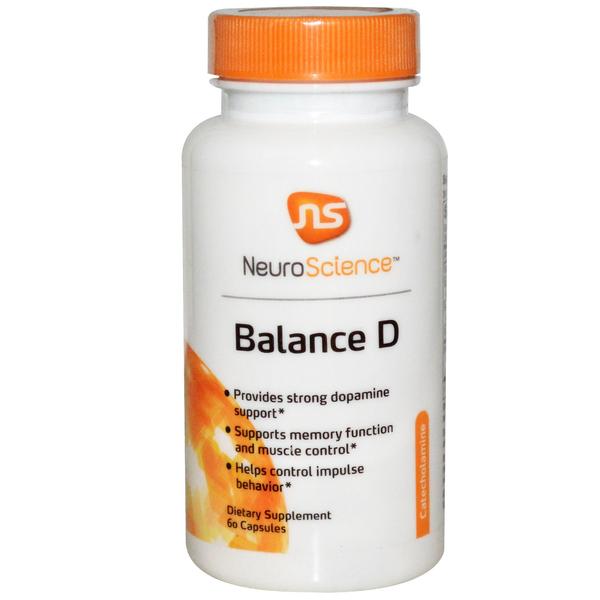 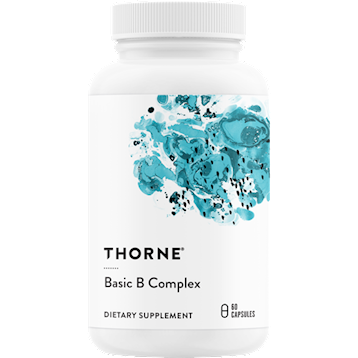 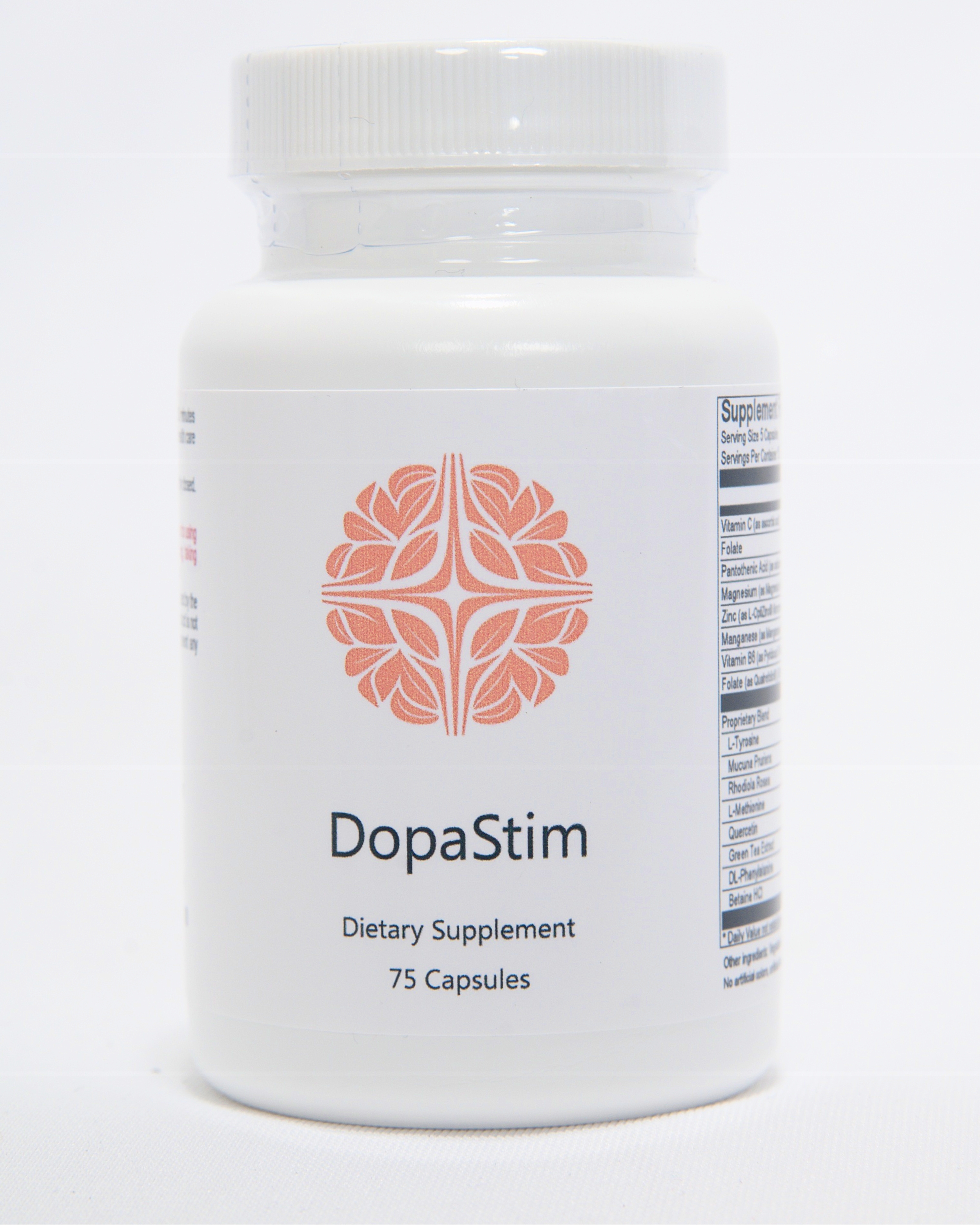 DETAILS
ADD TO CART
Huperzine A 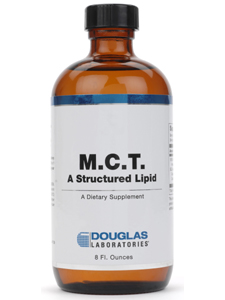 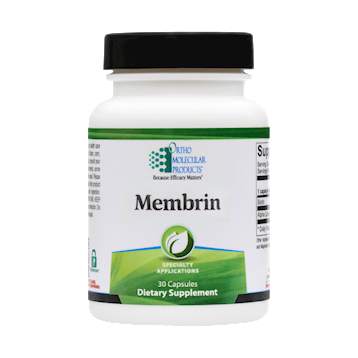 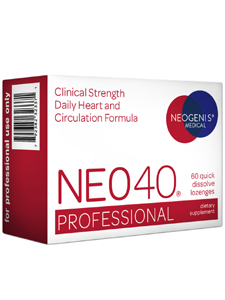 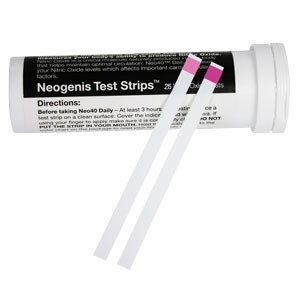 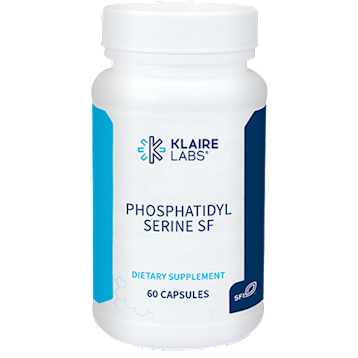 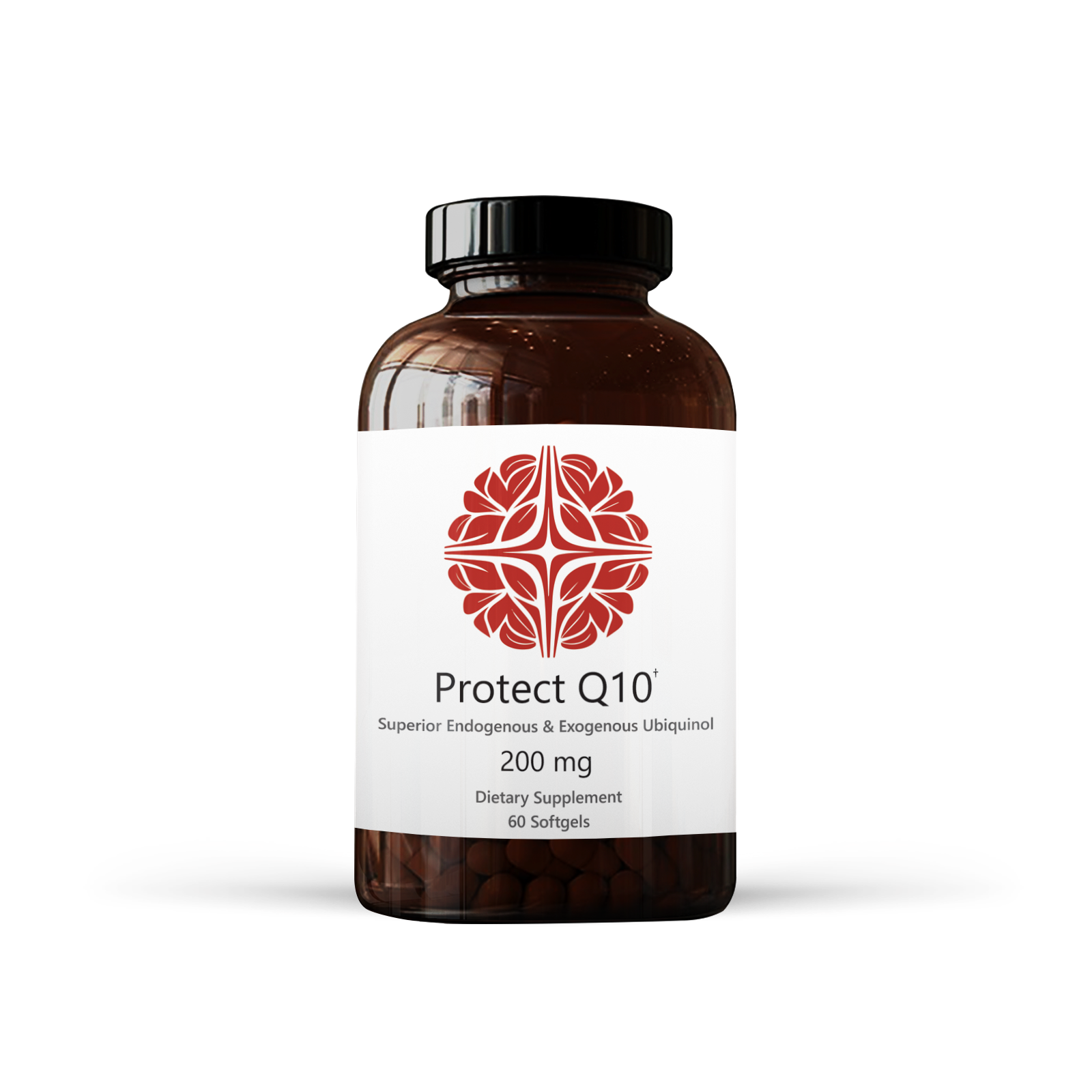