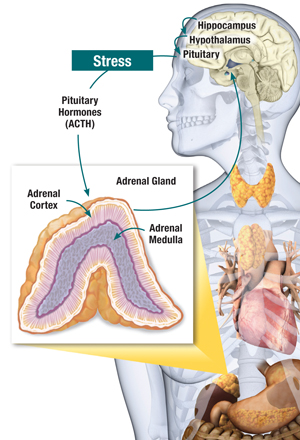 In today’s society, a common cause of illness is ongoing stress and the ensuing adrenal dysfunction that accompanies it. When a patient is exhibiting the signs of stress, it is important to support the health of the adrenal glands.

Adrenal glands (also known as suprarenal glands) are endocrine glands that sit at the top of the kidneys. Each adrenal gland has two distinct structures, the outer adrenal cortex and the inner medulla, both of which produce hormones.

Norepinephrine plays a similar role to epinephrine. It is also involved in the fight-or-flight response, directly increases heart rate, encourages the release of glucose from energy stores and elevates blood flow to skeletal muscle as well as boosts the brain’s oxygen supply.

Also, we should strive for balanced levels of aldosterone, which works with the renal (kidney) system to balance sodium and potassium in the body. This not only helps maintain fluid balance and blood pressure, it is also important to the ability to react to stress. When patients are suffering from adrenal fatigue, this aldosterone-controlled fluid-balancing system may be dysfunctional. The primary symptom of this is puffy hands and feet.

The thyroid hormones are synthesized form both iodine and tyrosine. Tyrosine is also used in the production of norepinephrine and epinephrine. Unfortunately, during periods of high stress there is an increased production of epinephrine and norepinephrine, which may deplete the body’s tyrosine stores. If high stress levels deplete tyrosine stores, there is not enough left for the thyroid. Furthermore, elevated cortisol levels can impair thyroid function by causing peripheral tissues to ignore the thyroid hormone signal. When my patients experience symptoms of adrenal burnout, besides strengthen their adrenals, I also examine their thyroid function and correct any imbalances in that area as well.

Both high cortisol levels and the depleted cortisol levels that occur after adrenal burnout can take a massive toll on the body. A number of health conditions are related to dysfunctional adrenal glands.

Studies have linked ongoing stress to alopecia or hair thinning in both children and adults.1-3The mechanism by which stresscauses hair loss is likely due to the enzyme 5-alpha reductase (gray arrow), which converts testosterone to dihydrotestosterone (DHT). DHT is the primary androgen in the prostate and in hair follicles and is the main cause of male pattern baldness4  and is alsoassociated with benign prostate hypertrophy (BPH). Therefore, in some predisposed individuals, stress may accelerate a genetic predisposition toward baldness and prostate disease.

In obese patients, cortisol metabolism is altered. This was shown in a May 1998 study that obesity alters cortisol clearance, and this may activate the hypothalamic-pituitary-adrenal axis. Additionally, obese subjects have higher concentrations of cortisol in key tissues including the liver and visceral fat, which may account for the negative metabolic consequences of obesity.5 Imbalanced cortisol levels have another adverse effect - an increased tendency toward insulin resistance, which also plays a role in weight gain.6  Also, glucocorticoids increase appetite and levels of the hunger-modulating hormone leptin.7 As cortisol rises with stress, it also triggers an increase in ghrelin,8 another hormone related to﻿ food intake and fat mass﻿.

The medical literature is filled with reports documenting how stress is linked to atherosclerosis, hyperte﻿nsion, stroke and hyperlipidemia. In fact, stress-related inflammation is blamed for 40 % of the athe﻿rosclerosis that occurs in patients who have no other known risk factors.9  Additionally, epinephrine also increases coagulation, leading to an increased risk of thrombosis in patients with atherosclerosis.10  Furthermore, increased levels of norepinephrine that occur in intense aerobic exercise may increase platelet reactivity and hypercoagulability.11

Another way in which adrenal dysfunction can affect the body is through disrupting the digestive system. Individuals with irritable bowel syndrome (IBS) have elevated cortisol and have an exaggerated cortisol and ACTH response to elevated CRH.14 There is also indication that women with IBS have a greater postprandial increase in plasma norepinephrine levels along with an increase in systolic blood pressure.15 In another study published in February/March 2012, female Irritable Bowel SyndromeBS patients with predominant diarrhea exhibited substantially heightened cortisol levels at awakening and a blunted cortisol awakening response.16

In another earlier study published in March/April 2011, researchers studied volunteers performing a first-time bungee jump from an altitude of 60 meters. The study showed that the acute stress from bungee jumping suppresses human innate immunity.18

Here are some of the tests that can provide clues to the state of our patients’ adrenals and thyroids:

Once test results are in, we can determine the best approach for helping our patients restore adrenal and thyroid function. If cortisol levels are high, a good approach is to use adaptogens that help balance adrenal function. Here are some of the adaptogens that I use in synergistic combinations:

If cortisol levels are low, indicating adrenal burnout, certain botanicals and nutrients can recharge these important glands. Here are some of the nutrients I use to repair adrenal burnout:

All the above substances work best when used together as they have a synergistic effect. If thyroid tests indicate patients are hypothyroid, it is best to also add some iodine into the regimen.

Chronic Fatigue
Adrenal Dysfunction
Adrenal Fatigue
Your Gut Makes You Tired
Dr. Hubbard works as a functional medicine consultant in conjunction with your current health care team and is not considered a replacement for your primary care physician. She requires all new patients to have a primary care physician to cover emergencies and routine care and screening. 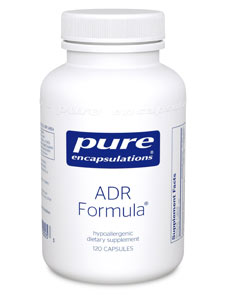 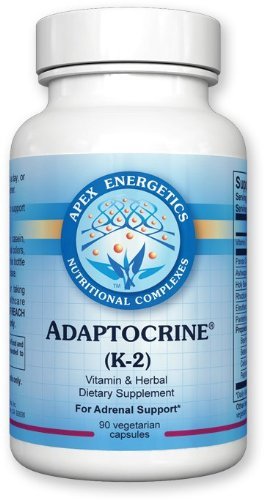 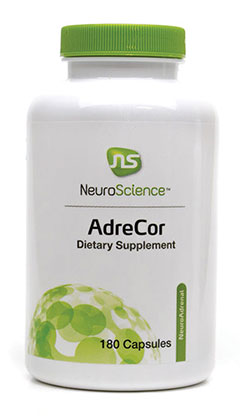 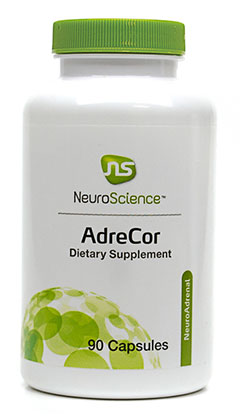 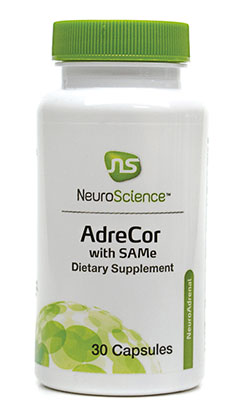 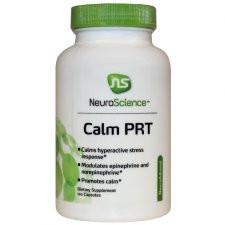 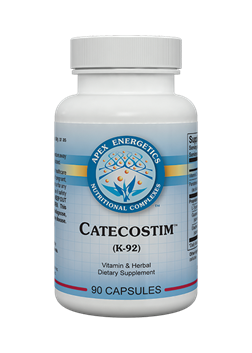 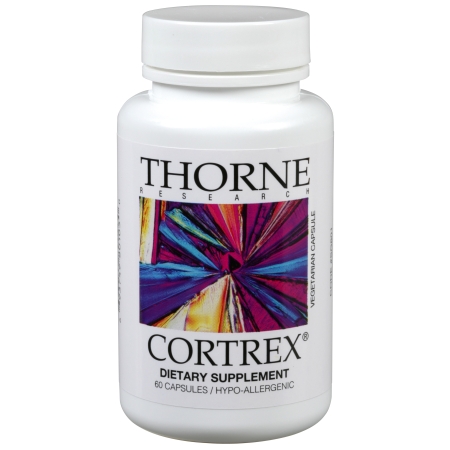 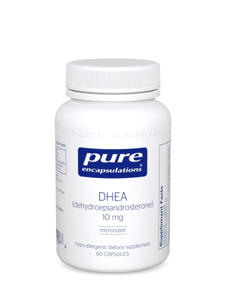 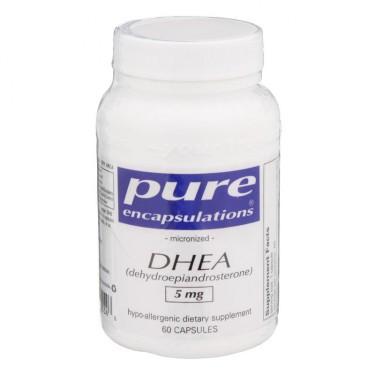 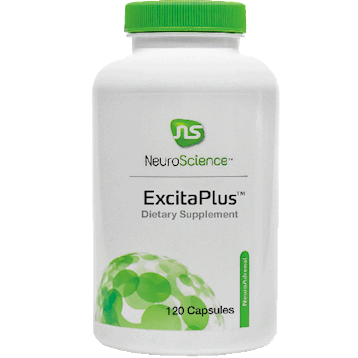 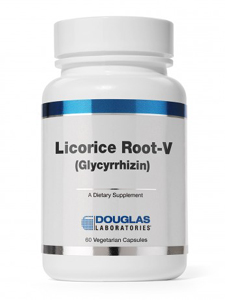 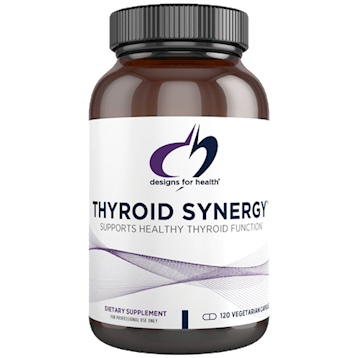 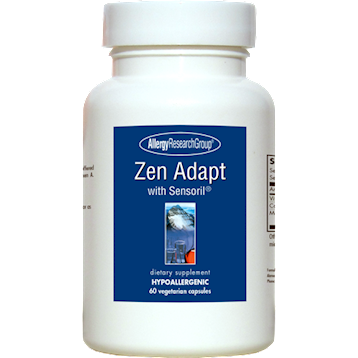