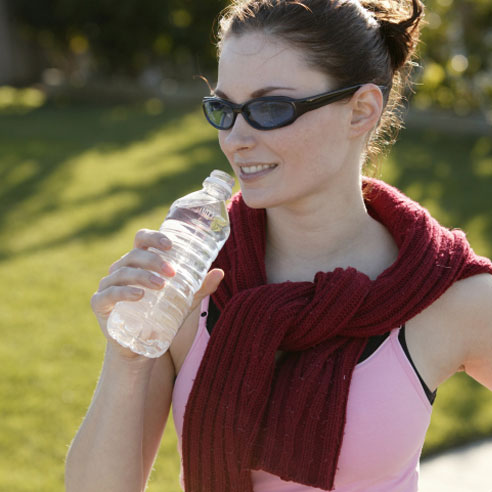 On November 2009, Forbes named the country's 40 most toxic cities.

I have the privilege to work in two of the most toxic counties in the country. Los Angeles-Orange counties ranked 7 on the list with 480 facilities releasing 10,391,461 lbs. of toxic chemicals per year. Riverside-San Bernardino counties ranked 38 on the list with have 160 facilities releasing 2,082,462 lbs. of toxic chemicals in the area per year. We are exposed to over 80,000 chemicals each day. It turns out that our immune, neurologic, endocrine, and adipose systems take a big hit, and we start complaining of various symptoms, fatigue being at the top of a long list of ailments. Often adults develop allergies to items or foods that they were able to tolerated before. Chemical sensitivities are a common finding in people with immunotoxicity. Others suffer from chronic infections due to damaged immune system.

With so much in the news today about toxicity and the environment, it's hard to ignore the chatter and how it affects our health. Some of our reputable medical journals have published research about numerous toxicants affecting our health and environment:

Most people inherently know that there is a threshold to our toxic load, and if you go beyond that threshold, the body creates symptoms, such as allergies, gastroesophageal reflux disease (GERD), swelling joints, eczema, brain fog, or as a compromised ability to make decisions. Also, toxicity has been implicated in a host of illnesses including asthma, Parkinson’s disease, and cancers, among others.

Working in a city with this distinction got me thinking about what each of us can do to tackle these everyday toxicities, especially when moving to a cleaner city isn’t really an option. Our bodies have to detoxify “natural,” or endogenous, compounds like vitamins or hormones as well as exogenous toxins that come from our diet, such as plant chemicals or those found in meat cooked at high heat. In addition, we are exposed to hundreds, if not thousands, of new-to-nature toxic compounds. This puts a tremendous burden on the liver.

At the same time, it is important to avoid:

It is now official: there is no clean air anywhere on the planet. Therefore, we all can benefit from undergoing a detoxification program once or twice a year to maintain our health and stave off chronic diseases. 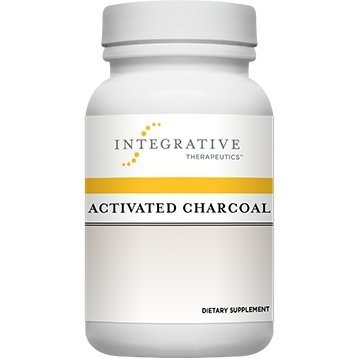 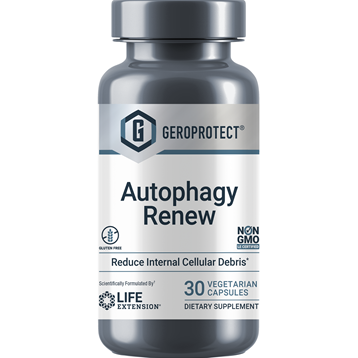 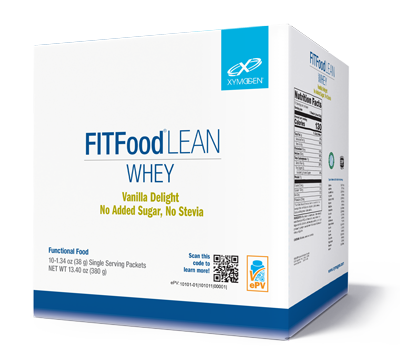 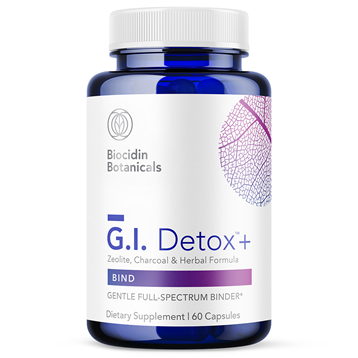 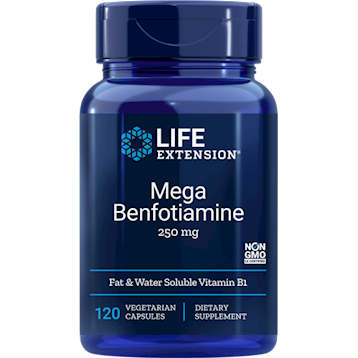 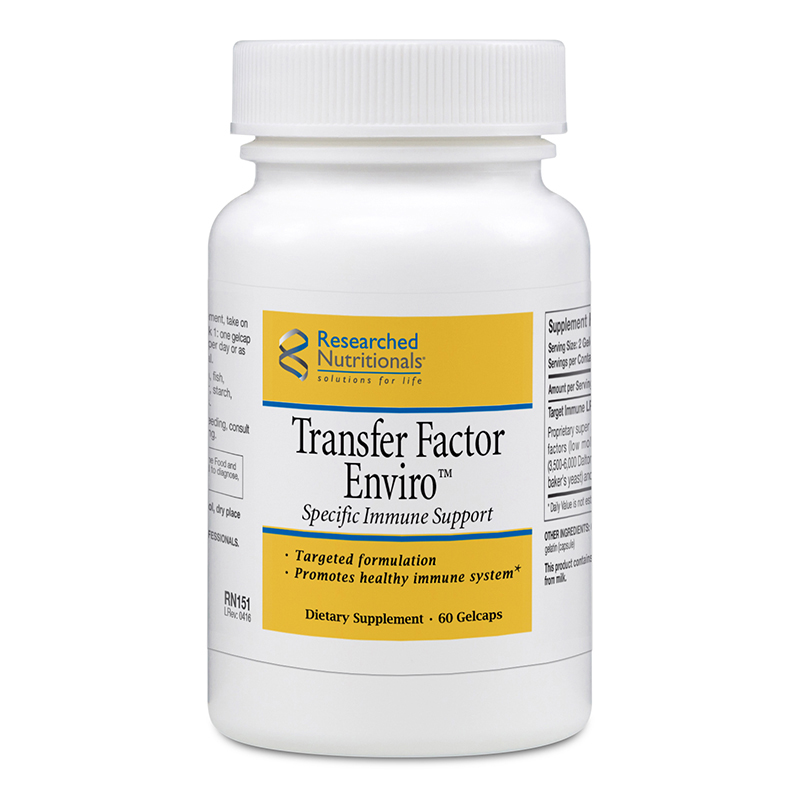