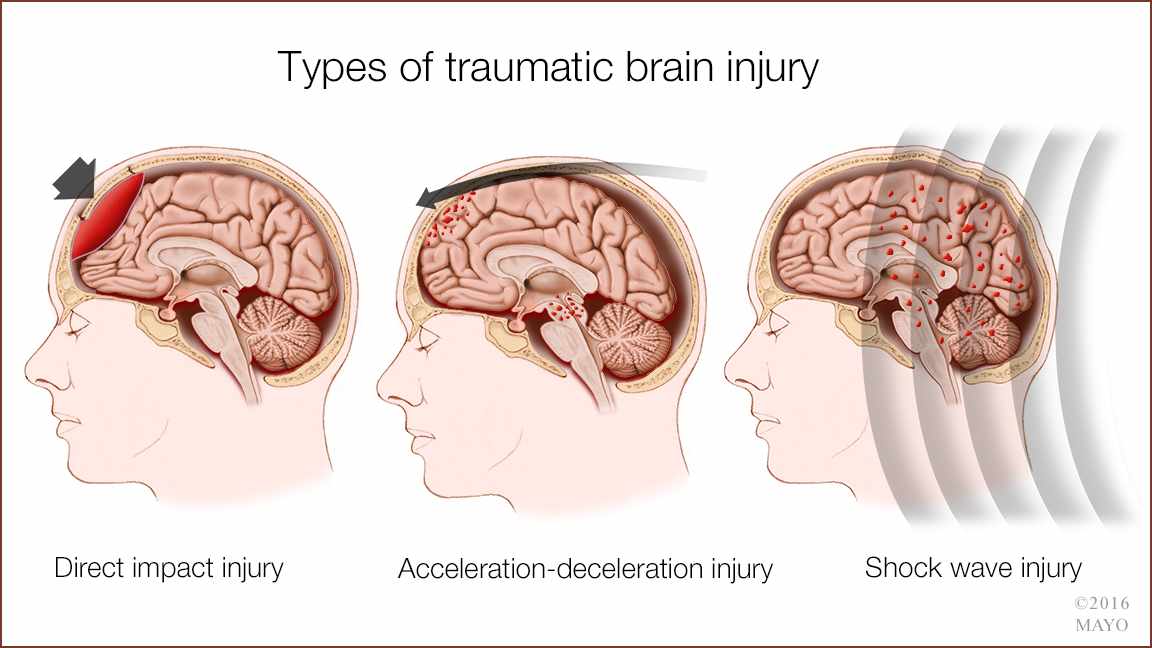 The Centers for Disease Control and Prevention(CDC) estimates that Americans suffer approximately 3.8 million sports and recreation-related concussions annually. Football, hockey, cycling, and soccer are some of the sports known to put players of all ages and experience levels at risk of head injuries. Too many baseball, softball, basketball, skateboarding, scootering, water sports, winter sports, off-road sports, and other players have suffered from many head injuries both on the field and in the gym. Helmets function like a brake or shockabsorber, reducing the severity of impact. However, wearing a helmet reduces the risk of traumaticbrain injuries (TBIs) by only 20 percent compared with wearing no helmet, according to a study presented at the American Academy of Neurology’s 2014 annual meeting.

Although sports-related traumatic brain injuries(TBIs) receive all the spotlight, they only account for a small minority of all head injuries. 47% of all TBIs are the result of everyday falls that happen to all of us as we slip on stairs, trip over rugs, tumble from ladders, or stumble when we don’t look where we’re going. Some may hit their head on car doors and not realize that they’ve had a head injury or a concussion.Some brain injuries happen even without a concussion. Head injuries can result from a single blow to the head or repetitive hits over time.

According to the CDC, these incidents are especially prevalent among the elderly. A new CDC study finds that 1 in 45 people age 75 and older face a fall and a TBI. Currently, 5.3 million Americans are on life long disability following such an unexpected head injury. Clearly, head injuries have become a silent epidemic.

TBIs fall on a spectrum of severity, from subconcussive or concussive (which accounts for 70 to 90 percent of all cases), to fractured skulls or worse. Contrary to common perception, you don’t actually have to hit your head to get a concussion: It can result from whiplash, or from the shock waves of an explosion, such as those that troops experience in combat. This can cause or exacerbate post traumatic stress disorder (PTSD), according to a recent study. The far-reaching and seemingly disparate health effects of TBIs can include cognitive problems, coordination dysfunction, hormonal disruption, digestive issues, and mood disorders.

What happens to your brain in a concussion?

A traumatic brain injuries (TBIs) can harm the brain in numerous ways:

One of the most amazing aspects of the nervous system is its ability to recover from injuries, known as brain plasticity. You can make changes to the nervous system with repetition, intensity, and frequency. You just have to give it the right stimulation to help build plasticity. For this reason, it is best to initiate treatment soon after an injury, because the brain remains plastic and responsive for days or weeks. The longer one waits, the more likely the brain gets set in the new dysfunctional pattern. However, if an injury is months or even years old, it is still possible to benefit from functional-neurology testing and treatment.

GRADUATE OF THE INSTITUTE
FOR FUNCTIONAL MEDICINE'S CERTIFICATION PROGRAM
"Men ought to know that from the brain, and from the brain only, arise our pleasures, joy, laughter and jests, as well as our sorrows, pains, griefs, and tears."
Hippocrates 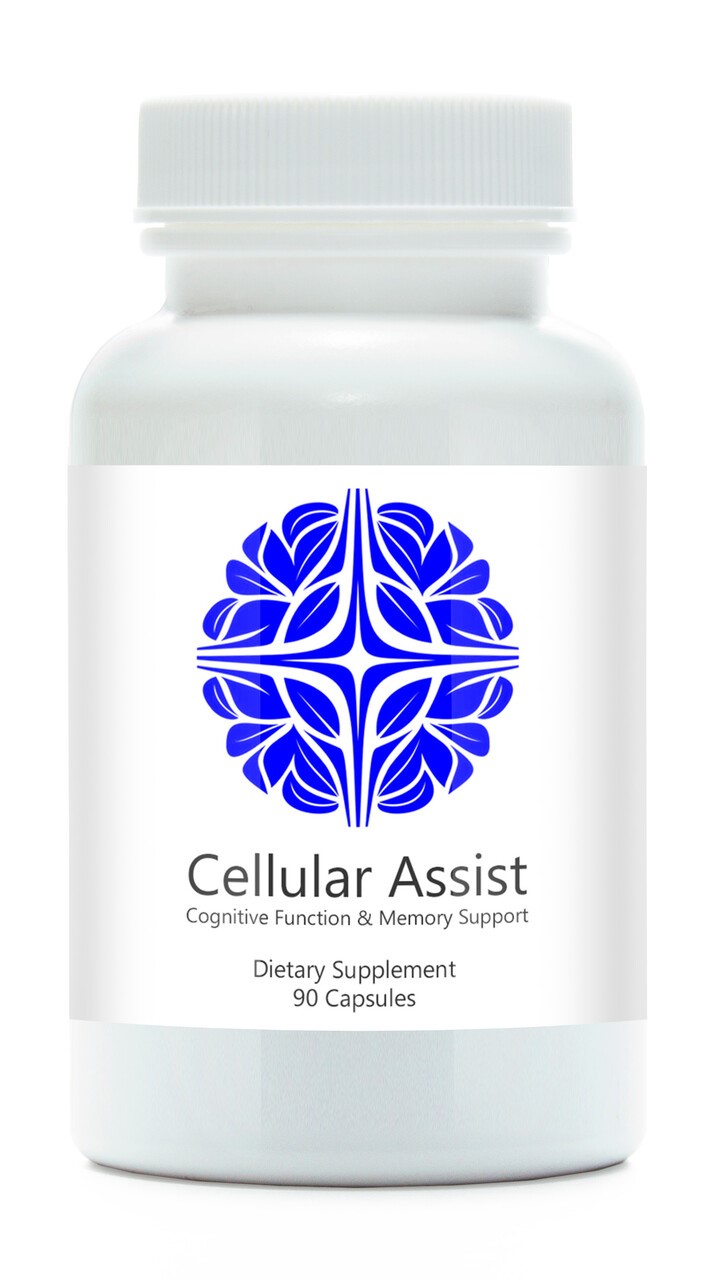 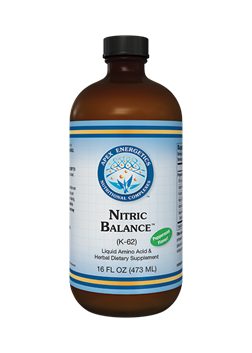 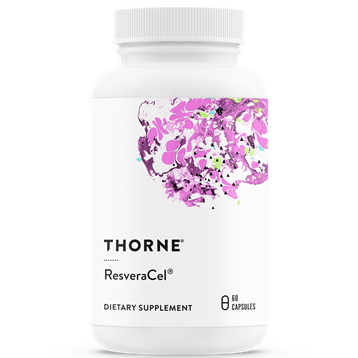