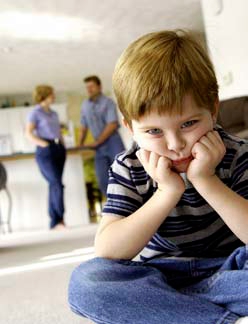 Autism has skyrocketed over the years, from an estimated 1 child in 3,000 to just 1 in 150 kids today. Improved diagnosis techniques may explain some of this increase but not an increase of this magnitude. Simultaneously, the rates of medication use have been skyrocketing for these kids. Stimulants, anti-psychotics (one of the fastest growing drug categories), anti-seizure medicine, and more have been given to autistic children without significant benefit.

Our thinking about autism has changed over the years. In the 1960s, autism was thought to be caused by poor mothering. Now, many physicians and lay people believe that autism is a genetic brain disorder. However, the science shows that there are other factors that contribute to these increased rates of autism among our population. Recent research shows that our toxic environment affects (triggers) certain genes in people susceptible to this condition. Therefore, autism should be treated as a systemic body disorder that affects the brain.

Martha Herbert, MD, a pediatric neurologist from Harvard Medical School has demonstrated how imbalances in our digestion and absorption of nutrients, immune dysfunction, and detoxification problems play a central role in causing the behavioral and mood changes associated with autism. She has demonstrated that there is a connection between the various signs and symptoms that autistic children have, such as smelly bowel movements, bloated bellies, frequent colds and ear infections, and dry skin, and their brain function.  This new way of thinking about mental diseases, and diseases in general, is based on systems biology, and it is known as Functional Medicine.

Treating autism as a systemic functional disorder that affects the brain gives us many other treatment options. We need to start by identifying the metabolic imbalances described above. Knowing the causes and the individual predispositions reduces the treatment to 3 simple steps:

Children treated using an integrative functional medicine approach can often have dramatic and remarkable recoveries. Like all of us, children with behavior problems, ADHD, or autism are unique. Therefore, it is important to identify their specific pathways to healing. 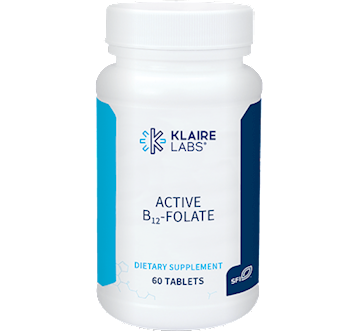 DETAILS
ADD TO CART
Benfotiamine (B1) 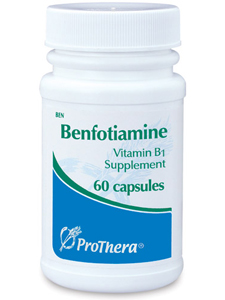 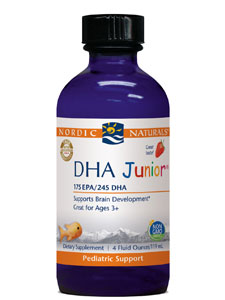 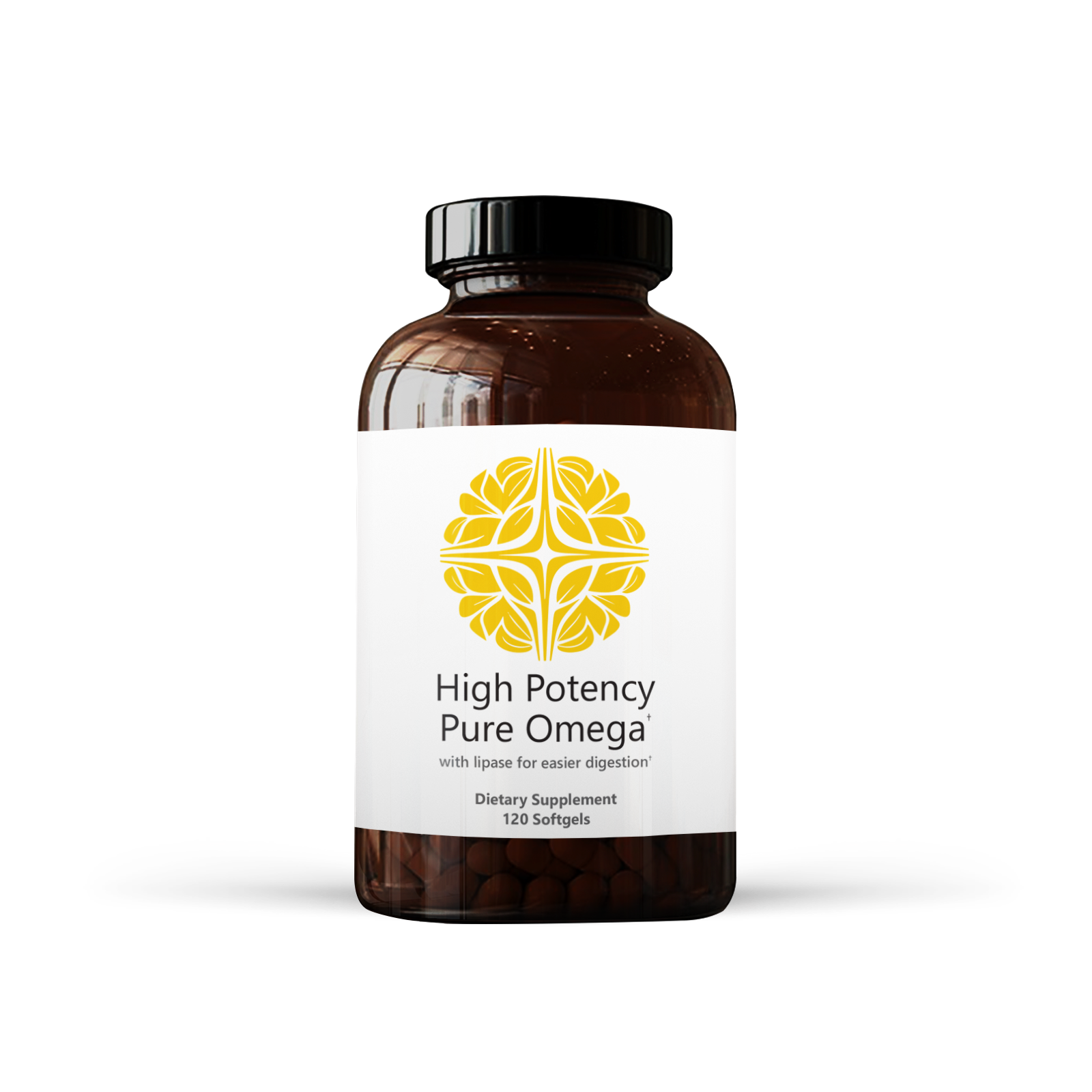