Five Causes of Depression that You Need to Know

Five Causes of Depression that You Need to Know 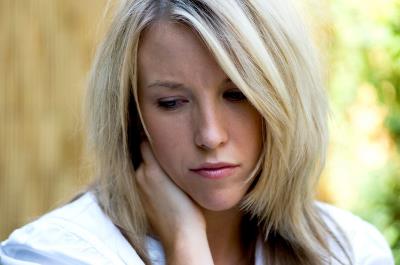 Would you be surprised if someone told you poor nutrition can cause depression? Do you want to look for the root causes of your symptoms?

If you have depression, migraine headache, or fatigue, you need to know your test results for:

Dr. Hubbard recommends nutritional treatments and dietary modification to improve the underlying abnormalities and reduce symptoms without side effects. That means that you don’t have to put up with depression, migraine headache, or fatigue for the rest of your life. With some simple tests and nutritional treatments, you can relieve your depression, decrease the frequency and severity of migraines, and increase your energy levels.

Thanksgiving, commonly thought of as the beginning of the joyous Holiday Season, also marks the beginning of increased carbohydrate cravings, increased appetites, gaining weight, of broken New Year’s resolutions, and of depression and irritability. This is the beginning of the season of Seasonal Affective Disorder (SAD). While Seasonal Affective Disorder mildly impacts twenty-five percent of the population, it seriously impacts five percent of the population. SAD is a form of natural depression, which normally starts in September but peaks in January and February. Most people that are affected by SAD ignore the symptoms and live through the same SAD cycle year after year.

There are simple, safe, and natural treatments which may help ward off the winter blues, such as balancing one’s neurotransmitters, Vitamin D supplementation, and outdoor exercise. I personally recommend supplementation with Vitamin D because of the low cost and other additional benefits Vitamin D provides. Before proceeding with supplementation, however, I recommend getting a baseline level through laboratory testing. This year, don’t just tough out the seasonal “Winter Blues.” Be proactive, and beat those blues away! Let us know how we can help you this winter.

The Depressing News About Antidepressants

Studies suggest that the popular drugs are no more effective than a placebo. In fact they may be worse.

A Newsweek cover story on antidepressant drugs broke in February, 2010. The author, Sharon Begley, stated that "Studies suggest that the popular drugs are no more effective than a placebo. In fact they may be worse." Considering the U.S. spent an estimated 9.6 BILLION dollars in 2008 on antidepressants, it's interesting that the article hasn't received more media attention. The article centered on the work of Irving Kirsch and his recent book, The Emperor's New Drugs. Kirsch and colleagues have spent well over a decade looking at data and trying to make sense of the fact that some people have had life changing effects from antidepressants. Yet when the data is seen clearly, there doesn't seem to be any difference whether study participants received the drugs themselves or the placebo.

Researchers found that about 82% of the response to antidepressants had also been achieved by a “dummy pill."  A 2010 study in JAMA titled, "Antidepressant Drug Effects and Depression Severity" looked at another 6 studies involving 718 patients and came to similar conclusions: “The magnitude of benefit of may antidepressant medication compared with placebo increases with severity of depression symptoms and be minimal or nonexistent, on average, in patients with mild or moderate symptoms."

Let's look at what appears to be the major effect of taking the drug: The "power of belief in the medical treatment." Many people laugh at the concept of taking the sugar pill or placebo. However, according to Kirsch and others, the results are virtually the same. Rather than just saying it's only a placebo, shouldn't we be looking at the amazing power of the human brain? What an amazing ability to synthesize mood and brain altering chemicals like opiates or neurotransmitters!

As natural practitioner, I prefer to test urinary neurotransmitters and use common natural nutrients and an anti-inflammatory diet, which have shown great clinical results. We all have stories of life changing successes when we simply balance the body's biochemistry.

Mood Disorders
A Scientific Approach to Anxiety
Depression
Are Antidepressants Right for You?
Five Causes of Depression that You Need to Know
Dr. Hubbard works as a functional medicine consultant in conjunction with your current health care team and is not considered a replacement for your primary care physician. She requires all new patients to have a primary care physician to cover emergencies and routine care and screening. 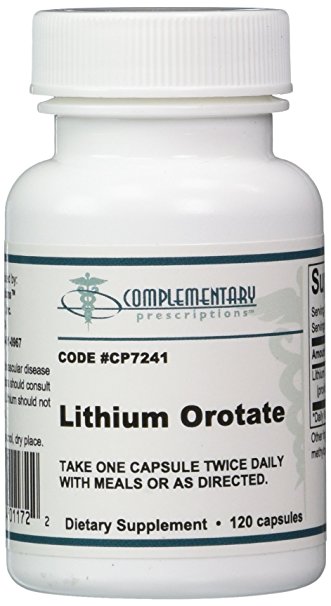 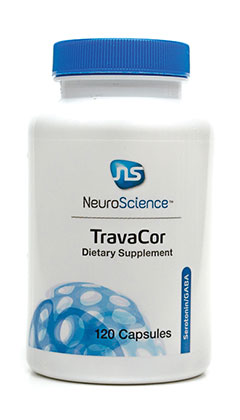